Discover the keys to building massive wealth, the real way to keep your money "safe", and how to create your own successful wealth plan

Become a good steward of the money you're making.

You're invited to our free wealth-building series, where I'm going to show you the difference between entrepreneurs who are making money and becoming the spiritual investors who are building massive amounts of wealth.

People say money buys freedom but actually, it doesn’t. Money buys what you’ve already given away (your power) because you’ve been led to believe that you are less powerful than you are.

You might think you're bad with money, but take a step back and look at the money you've made. Now, you want to become a better steward with your money and that desire is why you're here right now.

The sad fact is, most people don’t realize that making money doesn’t mean you actually have money. In fact, most people go lifetimes making money but never building wealth. And if you think about it, why are you building your business if it’s not to create a better life?

In this video series, I’m going to share with you the missing link between where you are now and building massive amounts of wealth. I’m going to show you why you need both spirituality and real finance and why, in this day and age, you can’t build lasting wealth without both.

Infusing spirituality into your investment strategy is the key to lifetime wealth.

By the end of this series, you are going to understand the keys to building massive wealth, the real way to keep your money "safe", AND how to create your own successful wealth plan!

The truth is, being just an investor in the traditional sense no longer works. The world has changed, so if you’re looking to create ultimate financial freedom (so that you never have to worry about money again for you or your family ever), then this is for you.

Our FREE Wealth-Building Series kicks off on Tuesday, February 22, 2022

Get registered today so you don't miss it!

Elizabeth Ralph is a transformational finance and business coach for spiritual entrepreneurs. She is also the founder of The Spiritual Investor, the place where entrepreneurs transform from unsure investors to badass money managers. Formerly a financial executive and energy trader, Elizabeth shifted her focus entirely in 2012 while feeding Cheetos to a kangaroo on a beach in Australia. She realized that in order to fulfill her purpose of saving unwanted horses she needed to break free from the confines of the corporate world. So right then and there, she decided to go “all-in” and set up a strategy to achieve financial freedom within 10 years. The result? The Spiritual Investor framework was born and so was the amazing horse property that she and her wife call GiveGrass Ranch. To learn more about Elizabeth's wealth-building strategies, check her podcast, The Spiritual Investor. 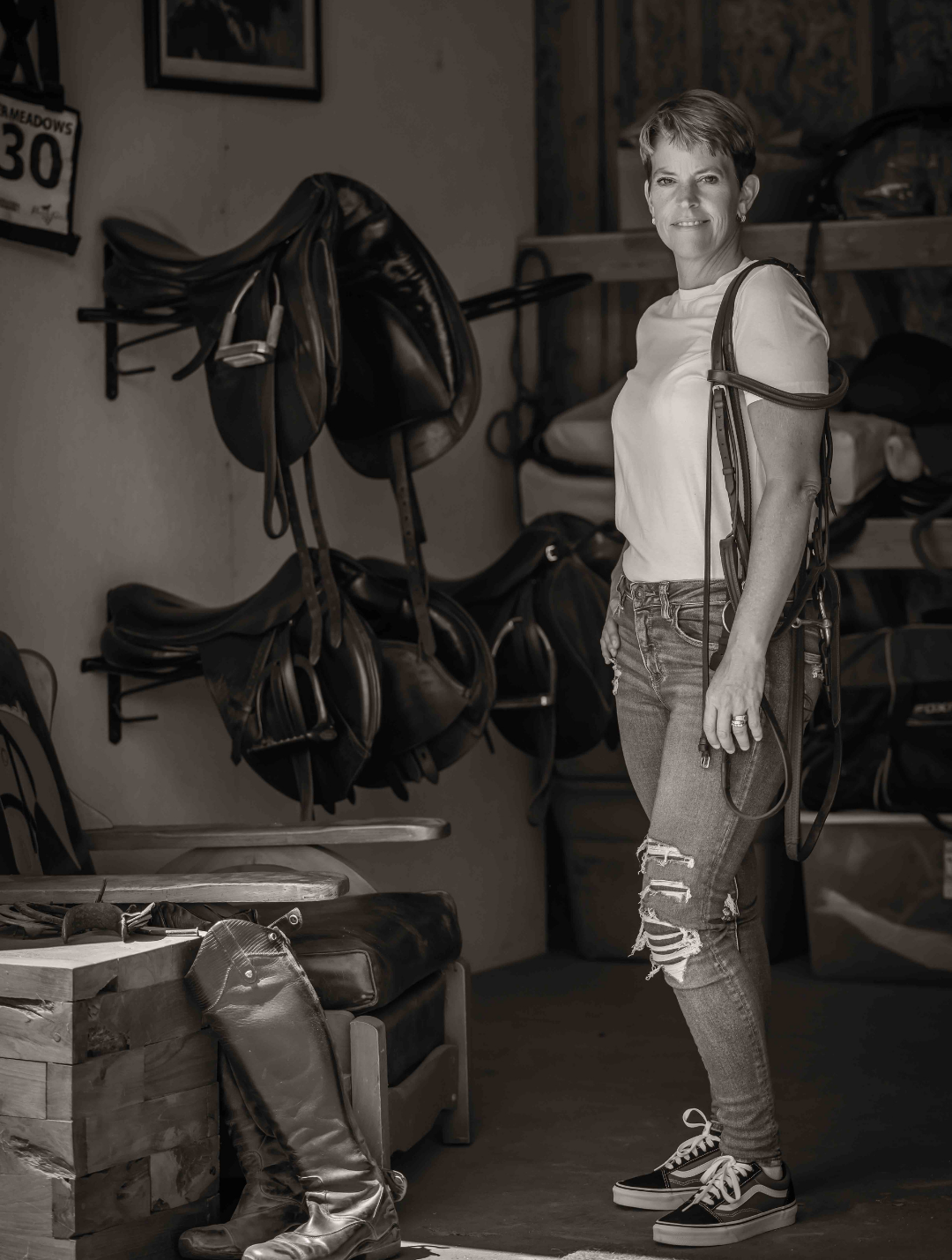 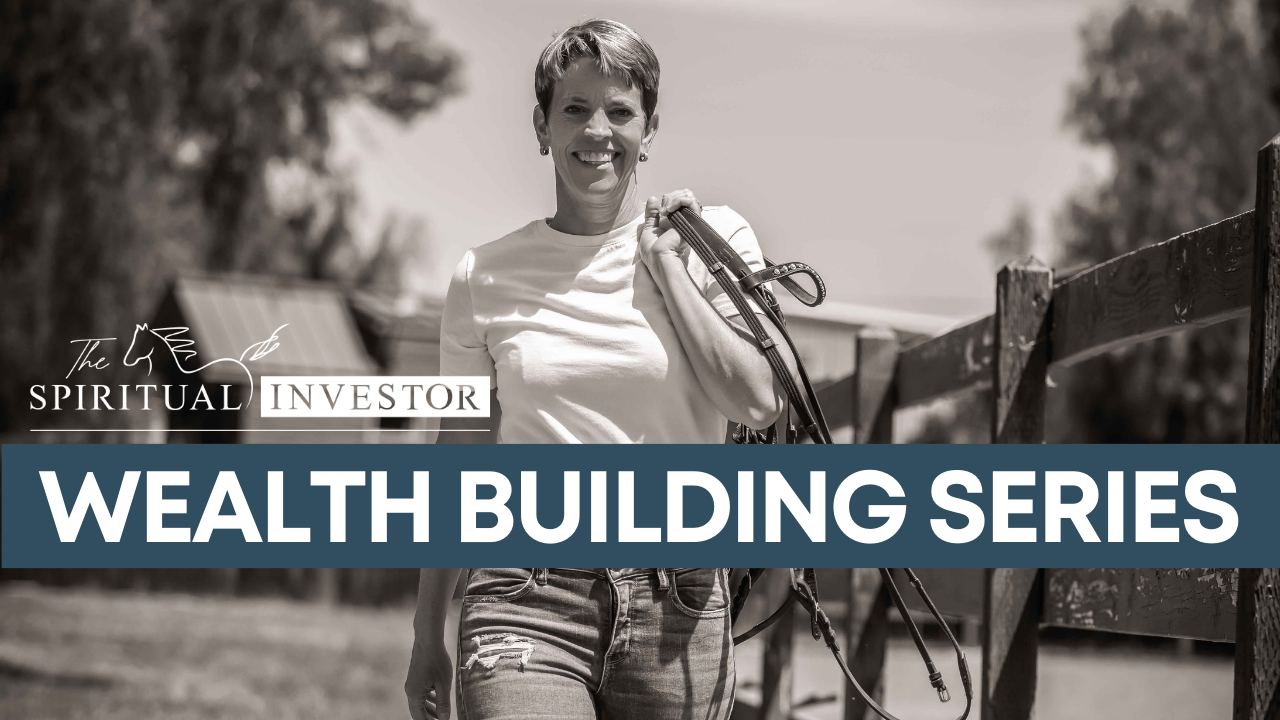 Register below, confirm your email, and then check your inbox on February 22nd when our first video is released!